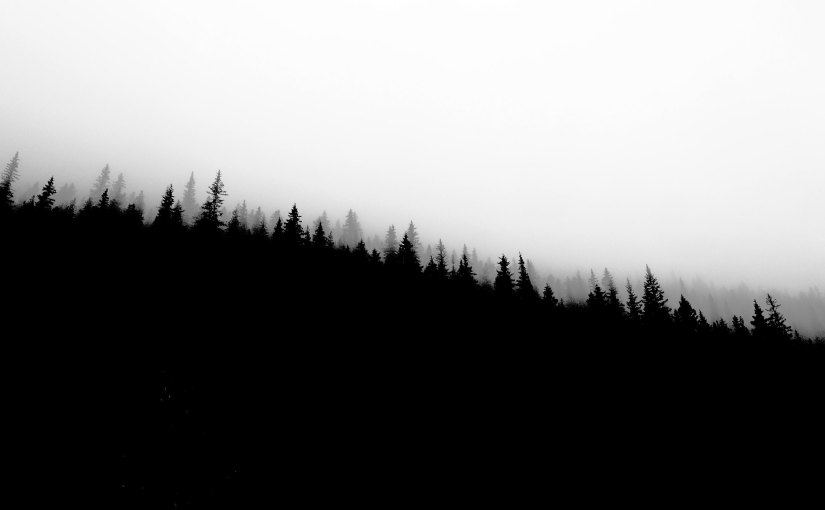 Writing an interesting story requires contrast. Whether it is broad from unreasoning evil to ultimate good, or more subtle like one character liking smooth-jazz and another not, audience interest depends on setting up opposites against eachother.

Contrast depends on two things, the Character’s opinions and the audiences opinions. If something doesn’t matter to the character or audience don’t write about it. And if it does, be sure to show different sides of the subject.

Before I tell you great literary examples of contrast, I will start with why contrast is vital. Understanding this will change your writing from a nothing story to a page turner.

Don’t be persuaded by discount story structures. Contrast patterns are what aspiring writers must learn. Every time someone is called a naturally talented writer it means they intuitively understand contrast patterns.

It starts with the Character. The main Character is an audiences portal into the story. Their opinions, hopes, and fears are the yardstick we measure changes in fortune.

In the genre romance, the basic structure is 1) meeting a girl, 2) getting to know them, 3) separated, and 4) united again. Blindly following this structure can lead to great romance but it is not an understanding of why it works.

It works because the audience is thrown into a roller coaster of changes in fortune. Each time the fortune changes, the contrast is evident.

At each stage in a genre romance, the state of the character is different from one to the next. Neutral, to happy, to sad, to happy again.

Let’s examine a much beloved structure. The Joseph Campbell’s monomyth. Only this time I will cut of philosophical babble and talk about underlying structure. Namely, contrast.

This is grey. With nothing to compare to, it is grey and boring. Countless many novels go nowhere, they remain here.

Note here that a ping of darkness enters and it causes the hero to recognize a bigger world.

But as of now, the contrast is weak and the gradient smooth.

The threshold guardians push against the hero. But the hero, often aided by a mentor. Is stronger than ever.

The contrast is stronger and the division more acute.

This section has higher contrast between good fortune and ill, but the division is smoother.

In Save the Cat vocabulary, this section is the fun and games part and often features a false defeat or victory.

This section is have you sell your novel. In magic fantasy your hero should know the magic system but hasn’t faced the greatest part.

Note how I put a white band at the bottom. This signifies a false victory.

Throw the kitchen sink at your character.

The contrast here is as sharp as it gets and as big as it gets.

I like thinking of this as the transformed person setting things right by choice.

Your hero goes back to the everyday world.

The worst is behind them.

Your character has a new life. The new everyday is better.

The monomyth works well because it has a variety of different contrasts in ever increasing intensity and then allows the audience to breathe with the threshold and return.

But nobody who writes a good story is a slave to the monomyth. The monomyth–like every story structure–only describes what already exists. It is not instructions to write a story.

Does anyone really think the original myths were created by shamans following a monomyth? Did ancient peoples have pseudo-philosophical biases? Please. The myths exist because they had contrast. And it happens the contrast pattern was really good.

Animated films understand this concept. They call them color scripts.

There is an entire book on Pixar color scripts. I didn’t use my affiliate link here because the book is of poor quality. The artists are not credited. Conceptual drawings are omitted. And process is opaque. I take art books seriously. The value of this book is strictly the color scripts. Youtube video of book.

Ignore philosophical ramblings of so-called story gurus. They more or less have some nonsense to sell you. (Most often a worthless how-to write book for five dollars.)

When someone says there are only two, three, or six different types of stories they are referring to the underlying contrast patterns without understanding they are there. Instead, they pretend to have deep insight and waste breath on it.

Even further, Character arcs are based of contrast. This time the contrast pattern happens in the heart of the character. And as they change, they interact with the world in a different way. The most basic form is a person is insecure. They are put in a stressful environment. They conquer their insecurity. And then change the world for better.

This is an ever expanding list of literary tools. These tools aid contrast in your writing. Currently, there is 1 tool described.

The personality of your main character is exemplified if the secondaries have different, perhaps opposite, personality.

I challenge you to find a…

You won’t find one.

And you can’t mention Hamlet! I already know about that one and drives me crazy. (Kurt Vonnegut mentions that one in the Shape of Stories.)